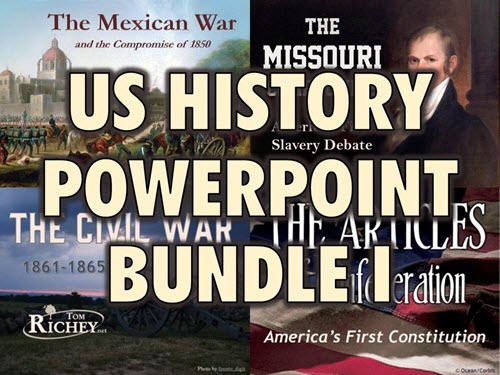 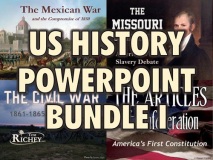 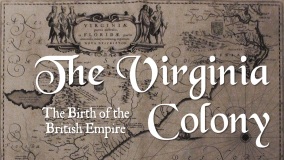 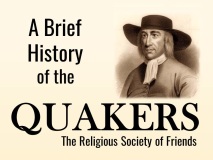 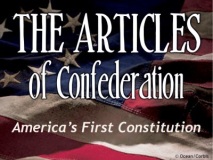 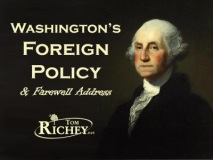 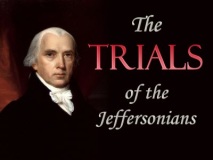 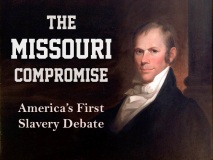 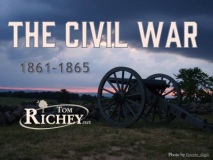 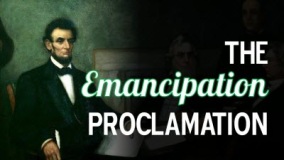 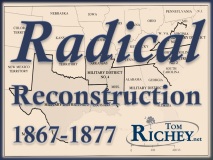 This bundle includes over 25 PowerPoints designed to accompany lectures on US History from 1491-1877:

Columbus and the Legacy of Discovery

A Brief History of the Quakers

The Road to the American Revolution

Legacies of the American Revolution

The Articles of Confederation

The Articles vs. the Constitution

​Principles of the Constitution

Jefferson's Embargo and the War of 1812

The Age of Jackson

The Mexican War and the Compromise of 1850

The Gettysburg Address in Pictures

Please download these items to your computer immediately after purchasing them.

These PowerPoints can be edited by the purchaser and all images are either public domain, fair use, Creative Commons, or used with the permission of the owner.

The purchaser may edit these presentations for classroom use, but may not re-sell these PowerPoints of post them on public sites. Please limit posting online to closed sites that are only visible to your own students.